In December 2018, Taylor Made Event Management were asked to come in to project manage the Accenture World Triathlon Series Mixed Team Relay event in Nottingham on behalf of the British Triathlon Federation. The event is televised live on the BBC as well as globally, while also hosting the British Sprint Distance  Championships for Age Group participants and amateur events for all. 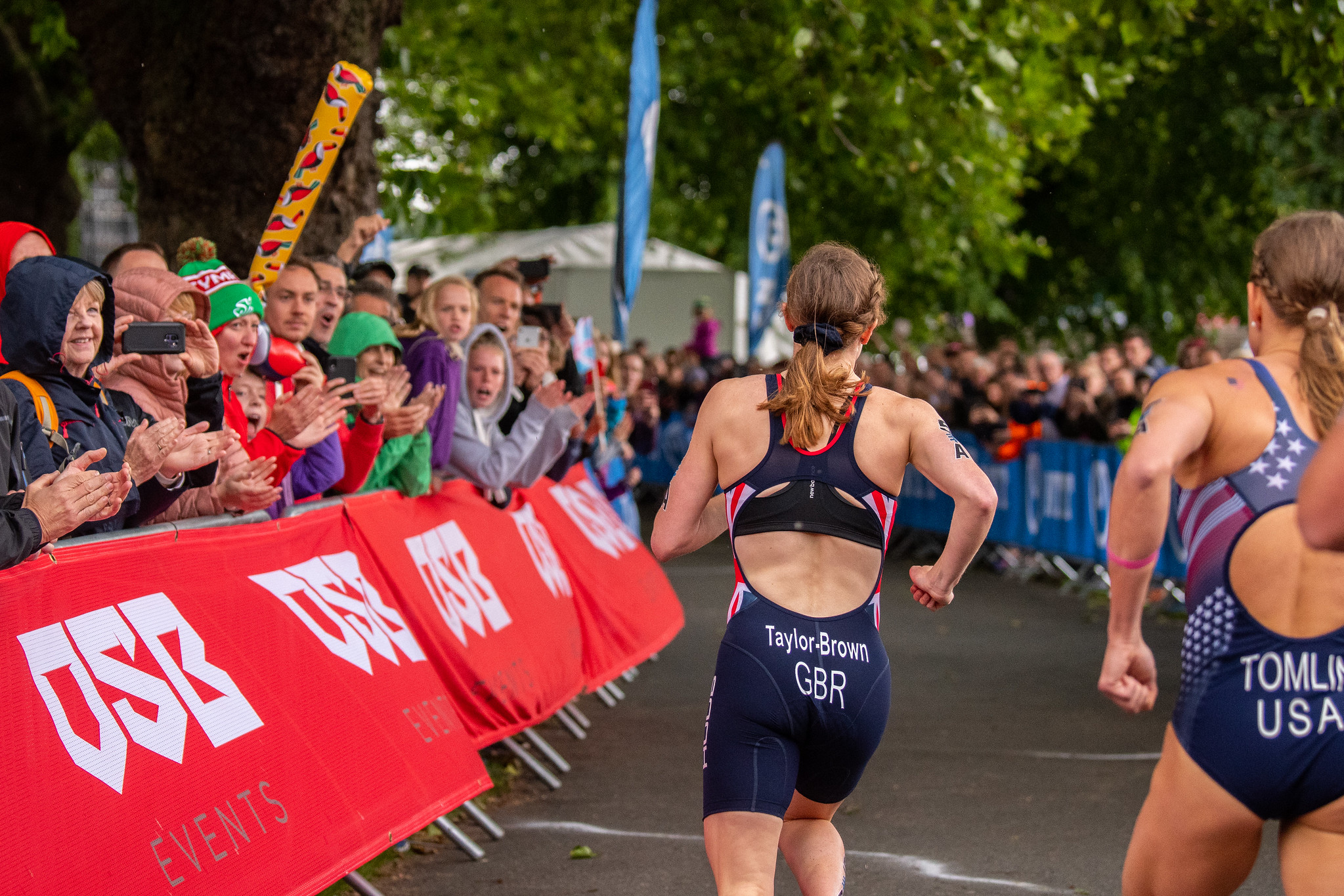 The organising committee consisted of Nottingham City Council, British Triathlon Federation, Taylor Made Event Management and the International Triathlon Union. As project lead, it was the responsibility of Taylor Made Event Management to lead the Project Plan and ensure the roles and responsibilities of all parties was clear. The event was partially funded by UK Sport and Nottingham City Council and as such it was important that the budget was tight and clearly reported into the Stakeholder Board. 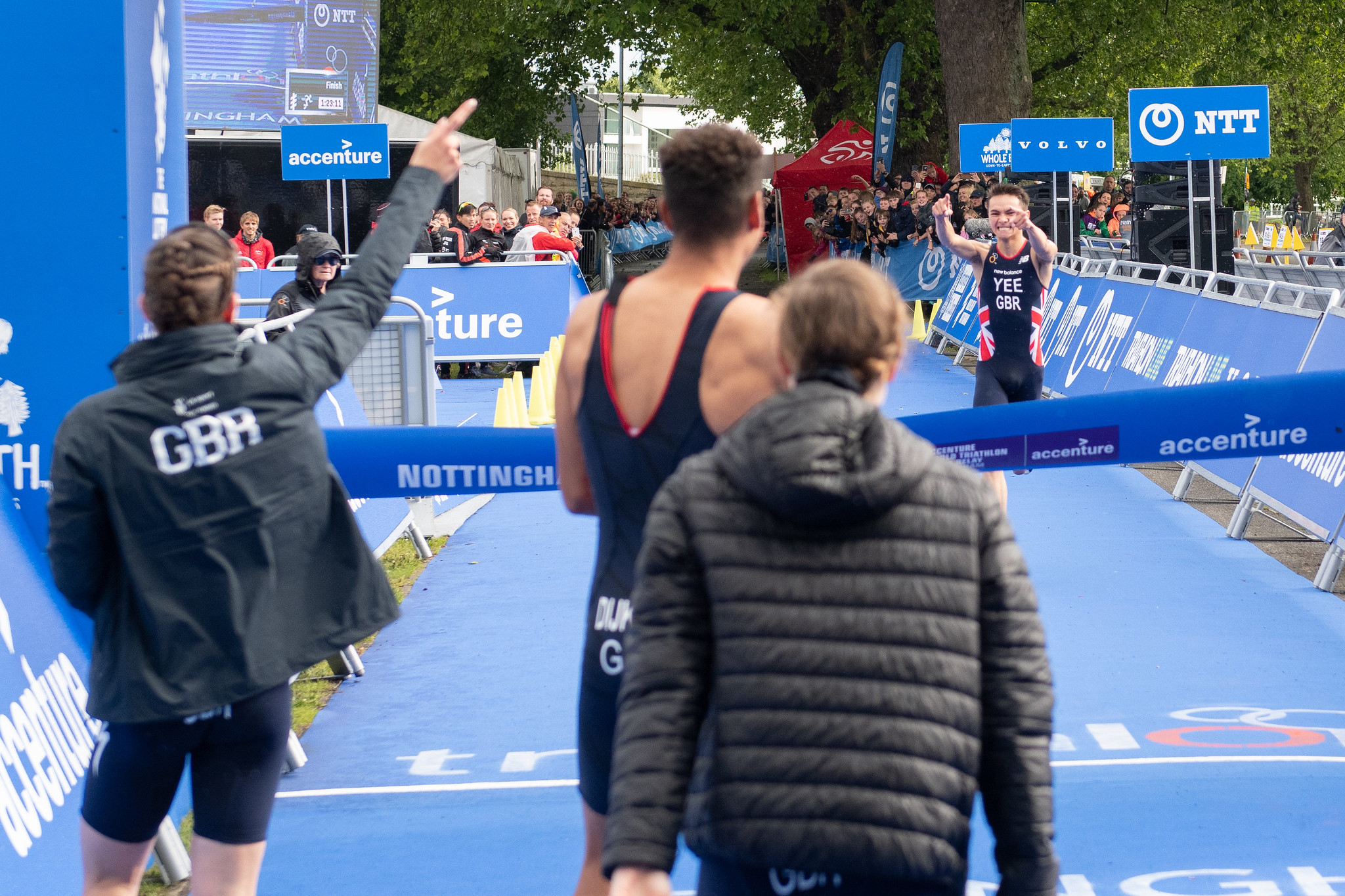 The event planning phase went extremely smoothly, but with 10 days to go, the British weather worked against us, causing the river Trent to become unusable due to water quality and flow rate. We worked with the Environment Agency and our Swim Safety consultants in order to gather as much information as possible and to allow us to put in place tolerances, additional water quality tests and to make a call at an appropriate time to cancel the swim and turn the event into a Duathlon (Run – Bike – Run). Working with Broadcasters, The International Federation, the BTF media team, we were able to communicate the contingency quickly and effectively and implemented our pre-planned route adjustments to allow participants still have a fantastic experience and to still put on a spectacular TV show for the millions watching around the world. 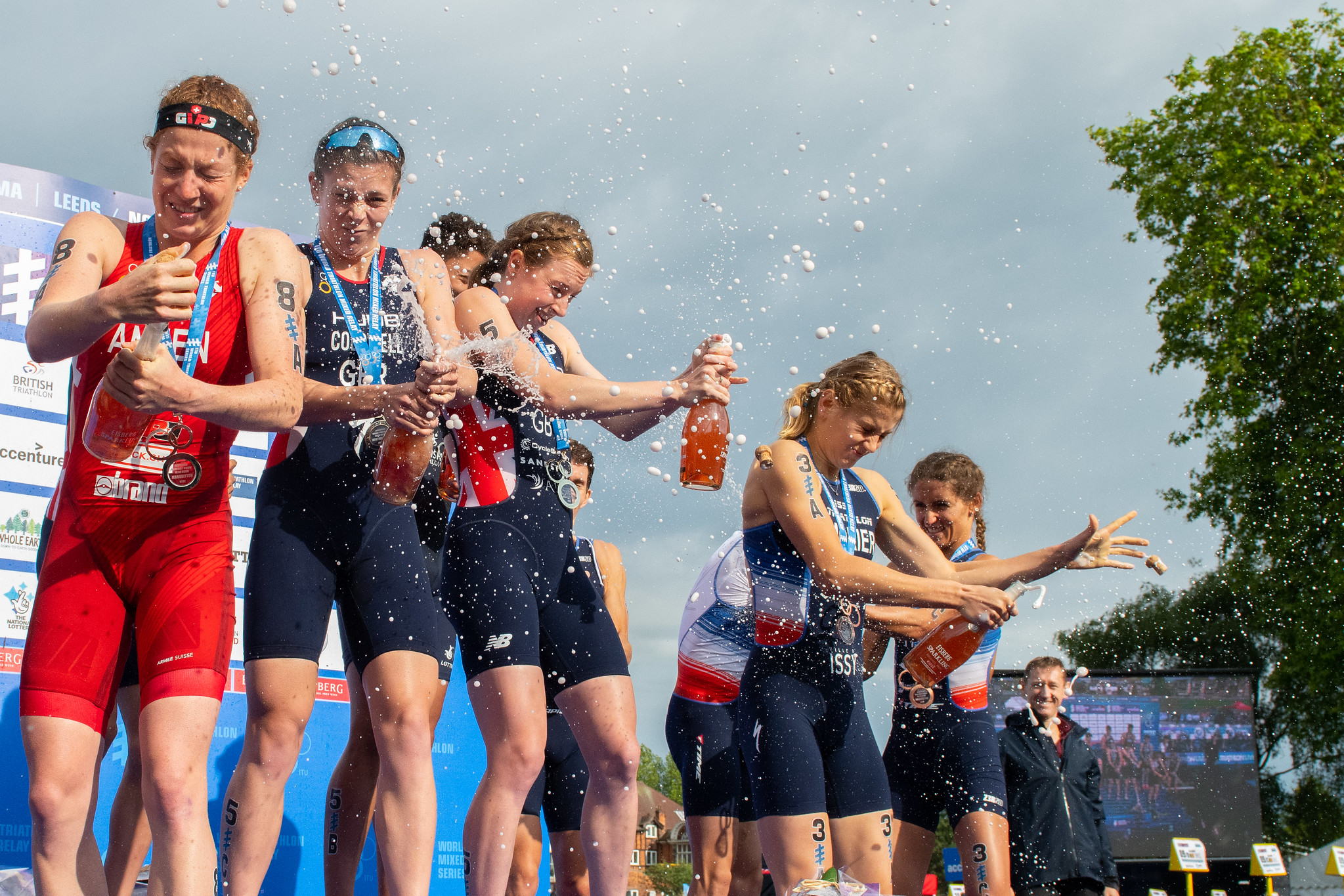